The Best Games of 2020 — Must-Tries Before December

2020 ends in a few months. This year will be remembered for many reasons. And hopefully, a constellation of amazing games is one of them. We’ve prepared the 10 best games of the year released so far that you should try before it ends.

Valorant is a peculiar beast: a tactical shooter, in which you can employ special abilities. It’s a competitive online title produced by Riot Games — people responsible for LoL. And since its release, Valorant has been getting new fans and updates almost daily.

What to do in 13th-century Kamakura Japan? Apart from listening to stories about the Gempei war, you can also try to survive a massive invasion. Set in a hypnotic open world, Ghost of Tsushima mixes realism with electrifying katana action. One of the best PC games of the year. No denial.

In the long anticipated sequel, we learn a lot of new details on Ellie and her role in all that Dawn of the Dead insanity. Superb animation, crazily detailed levels and addictive combat — the sequel holds down the fort.

The freshest entry on the legendary series, Chimera Squad challenges you to lead a human-&-alien task force. Do you think you can identify the mysterious forces that cause unrest in the City 31? Try this tactical adventure and see!

Another classic franchise risen from the ashes. This time it’s a VR title with ridiculously believable visuals. If you’ve ever wondered what it’d feel like to teleport to the Half-Life’s universe, this game is your golden ticket. Full immersion guaranteed. One of the best video games of 2020 so far.

What if you take alien planet exploration, mix it with friendly cartoon visuals and invite some loony pop-eyed critters? Well, it will be one bizarre reconnaissance mission. An ill-mannered companion bot and numerous quests are also on the menu.

Our tireless Italian plumber travels to a dimension where everything is made of colored construction paper. New characters and sidekicks, combat mechanics and a tablespoon of strategy put in the gameplay’s recipe — The Origami King is the year’s best Mario game.

This is a new take on Minecraft. The same pixilated aesthetics mixed with the hack-n-slash action and isometric view. Pillagers, vindicators, necromancers…. They all wait to get a taste of your blade.

Planting turnips and sunflowers, catching salmon and making deals with raccoons… New Horizons is that soothing and charmingly friendly game that people need these days. To get a sip of carefree life.

Dreams is another cutesy title that is here to make the gloom disperse. Friendly big-eyed critters partake in hundreds of adventures and make you giggle with their silly escapades.

Dreams offers game-design tools like Roblox. So, if you have a good idea about how the next adventure of the lovely kittens and puppies should look like, go for it. 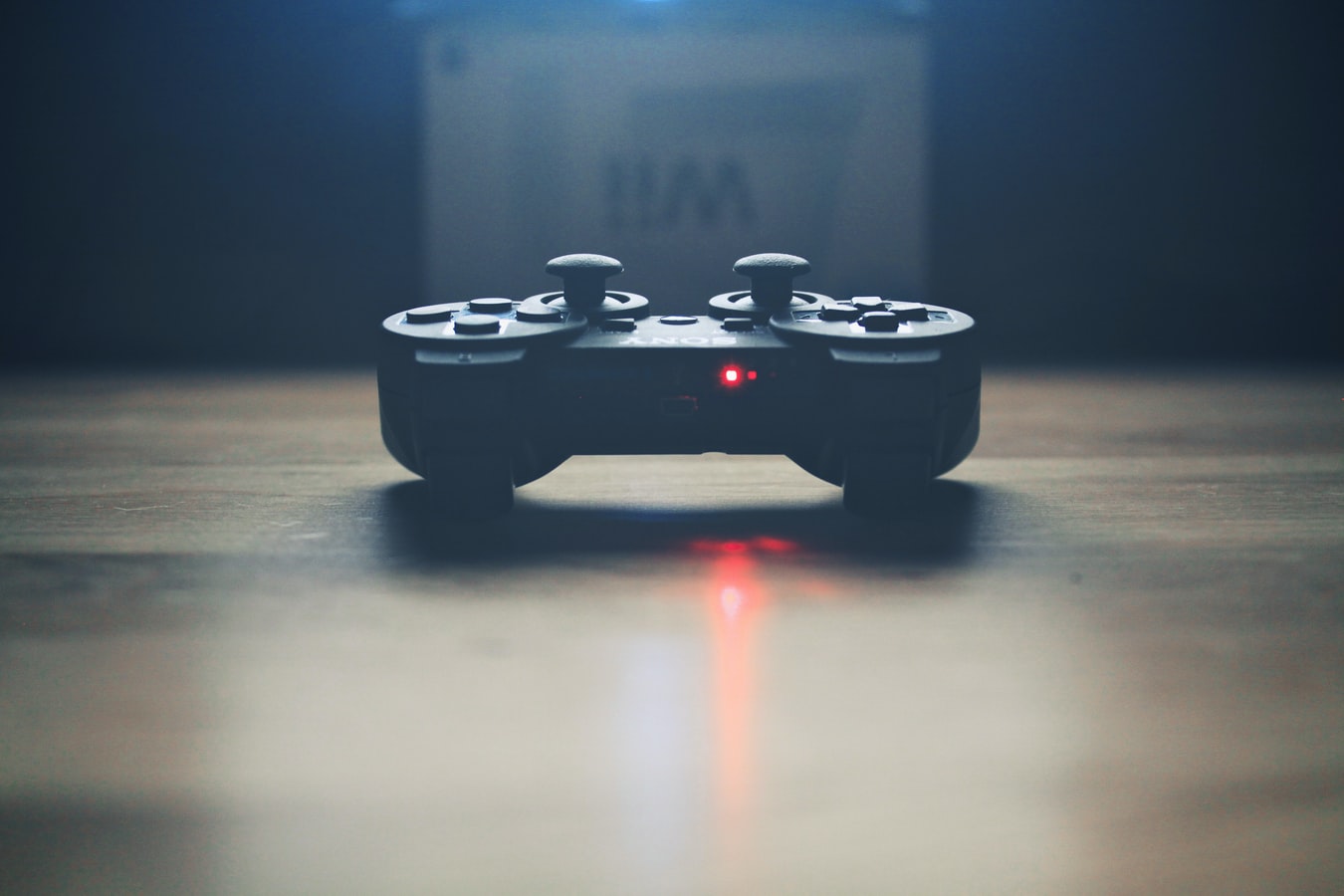 This year of turmoil will end in 4 months. And until it becomes merely an unpleasant memory, you can sweeten some of its time with the games from our list. Enjoy!