Pokémon Go Won’t Work on some Phones — Why?

The #1 VR game for mobile platforms seems to glitch on certain devices. It just won’t start no matter how many times players try to make it work. We looked into the matter, and here’s what we’ve found.

It turns out, Nantic is planning a massive game update the next October. As a result, certain phones will be excluded from the list of supported devices. Sadly, all gizmos powered by Android 5 or iOS 11 and lower will be cut off. 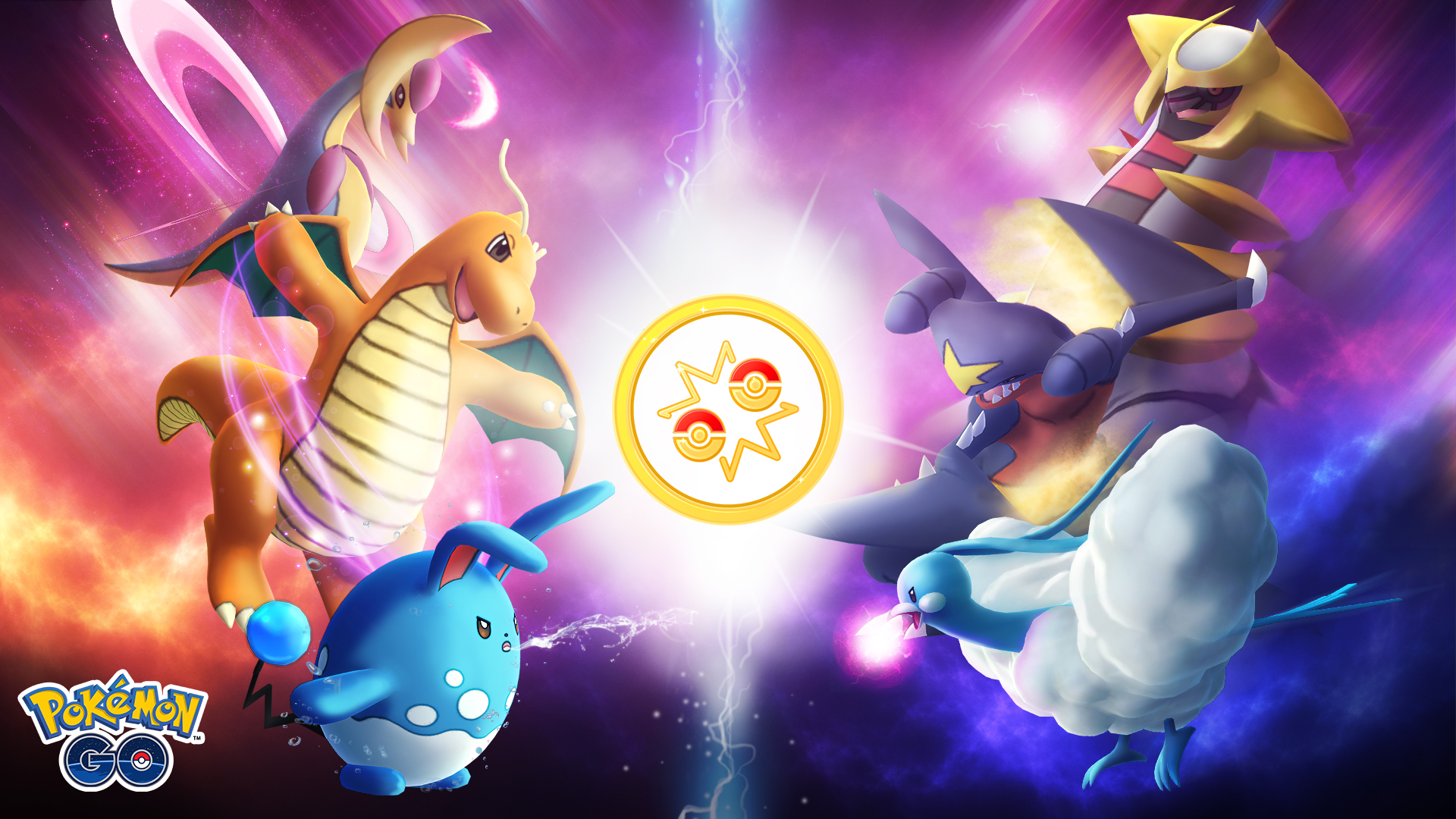 It looks like the studio behind Pokémon Go is already rehearsing the upcoming update. Devices that use the listed systems, fail to launch the game repeatedly, as numerous complaints show.

There’s a slim chance that the game will be available throughout September periodically. However, the October 2020 update will terminate their support forever. So, what does it mean?

First, if you’re an Android adept, you’ll need a gizmo released since 2015. Most of them operate on Android 6.0 Marshmallow, so there’s a 70% that you’ll be good to go. The problem is that 5-year-old devices already feel rusty when running Pokémon Go.

As for the Apple crowd, there’s no other option but to switch to iOS 12, though iOS 14 is more preferable. According to Nantic, they don’t want to postpone or cancel any new features they have prepared for the game only because some players have older phones.

Your game progress, however, as well as Pokémon and trophies must remain intact. Once you sign in to your account from another device, you’ll be able to resume playing from where you’ve left off.

The latest game update for Pokémon Go was released on September 3, 2020. It includes tripled Catch Experience, Mega Battle challenge that starts on September 11, and bonus items to conquer for Porygon trainers.

There’s also a Special Research Story that decodes Porygon — it’s available for $1. The Pokémon itself will appear more frequently now, and you’ll get a chance to catch the rare shiny Porygon.