If you have ever heard of Fall Guys before, then you must know that the game is nothing but fun regardless of the player’s age. The developers have announced that the second season is going to be even more involving. This time, they will take us to the Middle Ages. 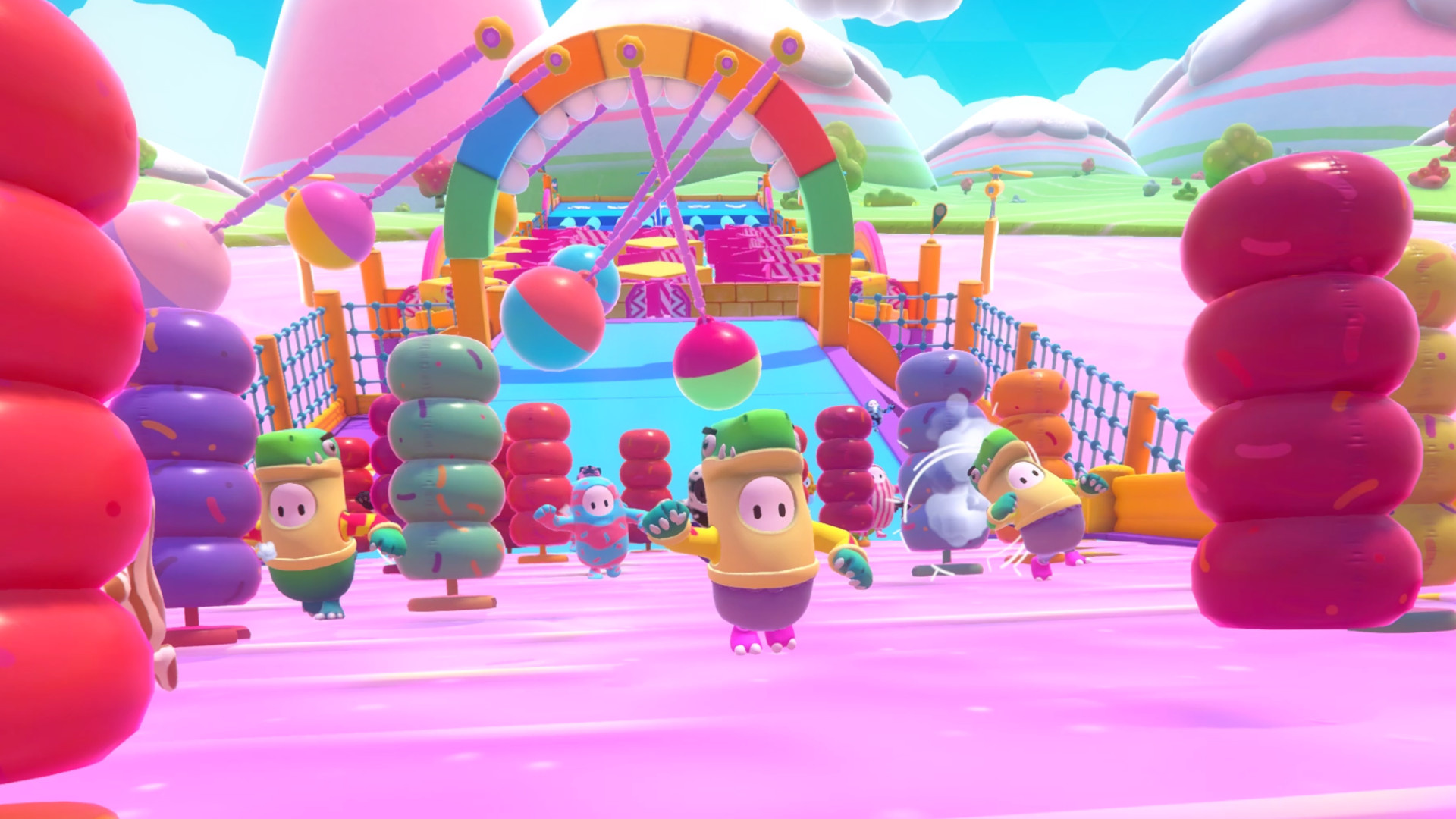 Fall Guys is a battle royale product by Mediatonic that revolves around a world of minute but cute as hell minions. Being only a little less than one year in the multiplayer world, the game has gathered thousands of people from all over the globe. It provides us with a fun platform for smashing each other, jumping over impediments, ricocheting from the walls, and lots of other features.

Unlike similar battle royale games, Fall Guys is a cheerful, colorful, and child-friendly version of smashers. The developers have deprived the game of the gruesomeness and bluntness of a common battle royale to create a dimension, where we can cause mischief without serious consequences. Next season is to bring even more vibrance to the product, Mediatonic announced a few weeks back.

Somewhere in October this year, the game could bring us medieval designs and grumpy paladins to our disposal. Besides the common 30-on-30 multiplayer and juicy maps, the game is promised to be filled up with new rounds and fresh modes. Castles, fortresses, and watchtowers will be morphed into every map and location to give off the medieval spirit. Also, the current costumes and customization engine will allegedly provide us with many more colorful, unique skins and modifications.

What Else Can We Expect?

To indulge the fans, the developers have released a short yet elaborating sneak peek, demonstrating improvements and preparing us for even more fun content. Besides the sneak peek, there is very little information about the actual release date or any of the in-game features. Nonetheless, we know that whatever is coming will exceed our expectations.