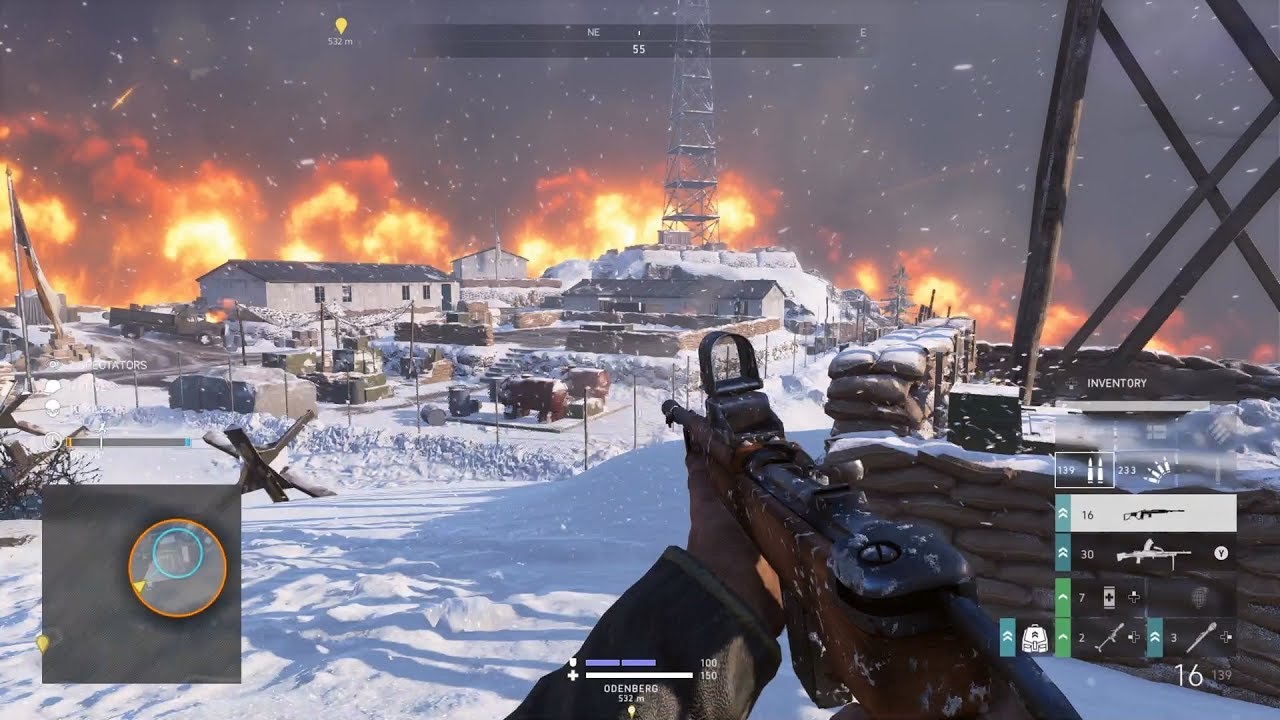 A battle royale game is disgustingly simple. All we need is a big horde of players: 30, 50, 100. Then add a massive battle arena that shrinks in size overtime like a grape left in the sun. And finally the victory concept: the last warrior standing takes it all.

As for the rest, a battle royale gamer can enjoy a vast scope of fun, but not so royal activities: blowing people up to pieces, shredding their bodies with semi-automatic fire, pushing them off rotating platforms into the gooey abyss, and so on.

Now let’s see which BR titles this year has for us in the buffet.

The premise is simple. You’re a part of a group of weirdly dressed marshmallow munchkins who run, jump, duck, push and ram each other, trying to make it to the finish line faster than their rivals.

The legendary title returns this year. In this upcoming battle royale game, you will command slimy troops who wield the familiar RPGs, machine guns, kitchen knives and probably Holy Grenades too. It will include 32 players per match, competing in real time.

Taking a fantasy approach, Spellbreak will arm players with fireballs, explosion magic, venom, lightning attacks and other WoW-like special powers. Additionally, instead of simply jumping, you’ll be able to levitate for a second just like in a Jedi game

Battle royale took over the strategy genre as well. In this mode, a dozen players lead their armies to victory in a Chernobyl-like wasteland. Radiation makes the map lessen in size until the few remaining factions collide in the last showdown.

Among upcoming battle royale games 2020 has for us, Valhall deserves special attention. First, it has realistic, almost cinematographic visuals. Something that only PUBG can boast of.

Second, it’s set in the world of brutish vikings who fancy throwing battle hammers at each other more than getting civilized and going to a barbershop for a clean cut. Primitive medieval weapons is certainly a fresh idea in the gun-dominated genre.

If your computer can’t handle the likes of PUBG and if you want to have just a quick and fun match to kill 5 minutes (and a few people) — Surviv.io could be a solution.

It’s a simple game with a top-down view. Your circular avatar fights the other circle-shaped figures using shotguns, ARs and whatnot. It’s free and can be played right in your browser. 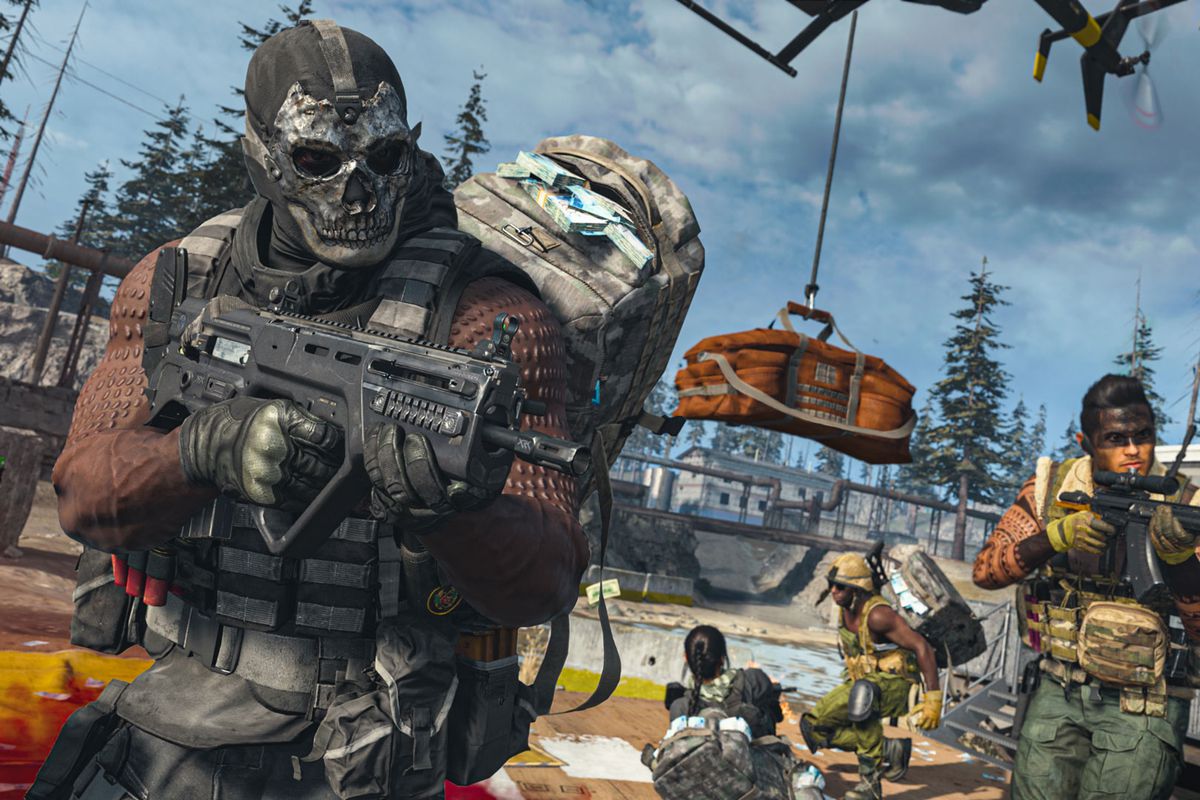 Success of Fall Guys shows that the genre isn’t just a fad to forget in a week. If you still doubt battle royale, try CoD: Warzone or Battlefield 5 Firestorm. They prove that the battle goes on and on.